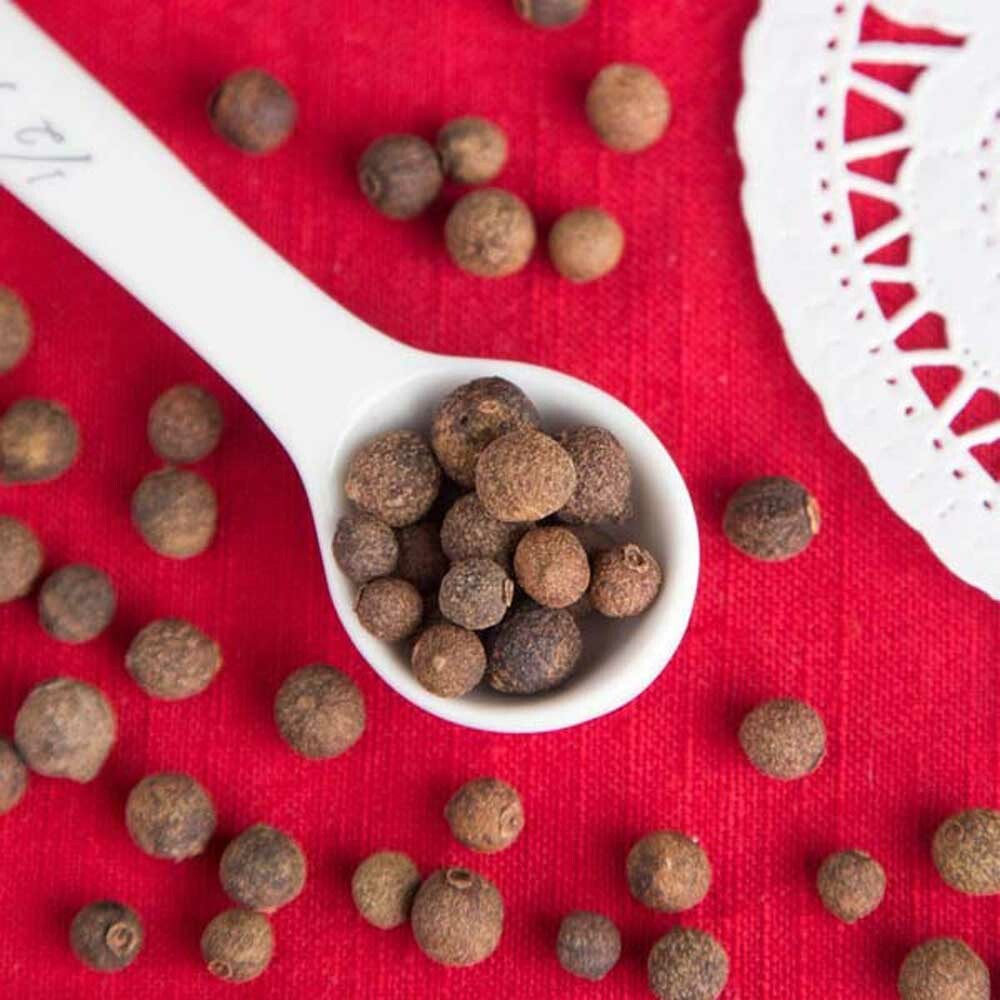 What's better than the flavor and scent of allspice? Our Allspice Berry Flavoring is so fragrant, so full of great spice flavor, allspice is a key ingredient in so many dishes. Use this great flavor in any of your original recipes. 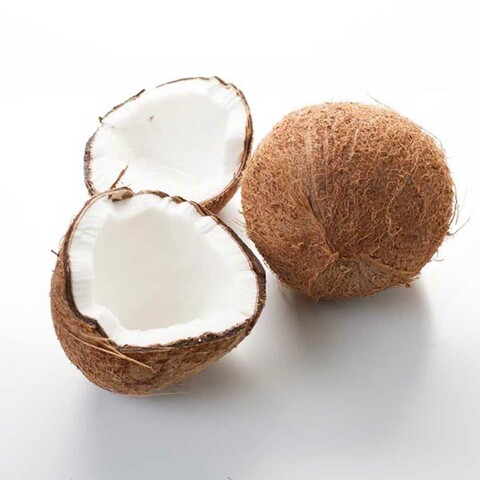 What's an allspice berry? An allspice berry is the berry that comes directly from the allspice plant. When dried, it darkens in color and resembles the overall appearance of a peppercorn. The term 'allspice' was actually given to this spice because it was thought to have smelled like literally all the spices. With accents of cinnamon, cloves, and nutmeg, allspice berries are extremely important in Caribbean cuisine. Nature's Flavors Organic Allspice Berry Flavoring is all you need to add great depths of flavor in your recipes to really make them shine. We use real organic fruits and vegetables to create our extracts and we're excited to share this incredible flavor with you. 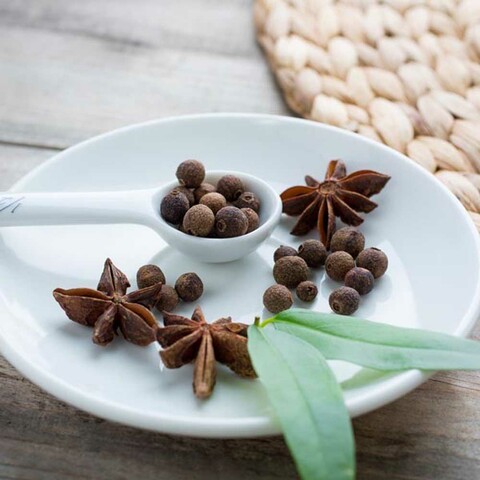 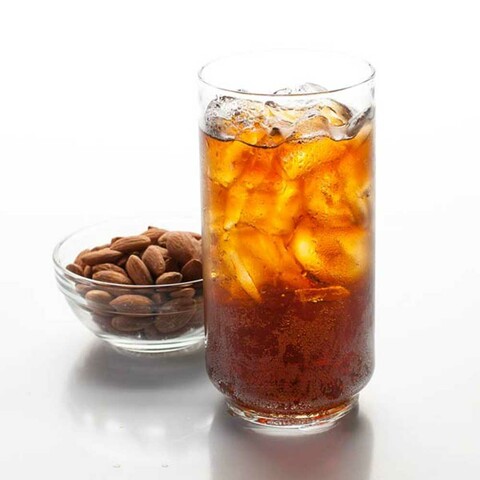