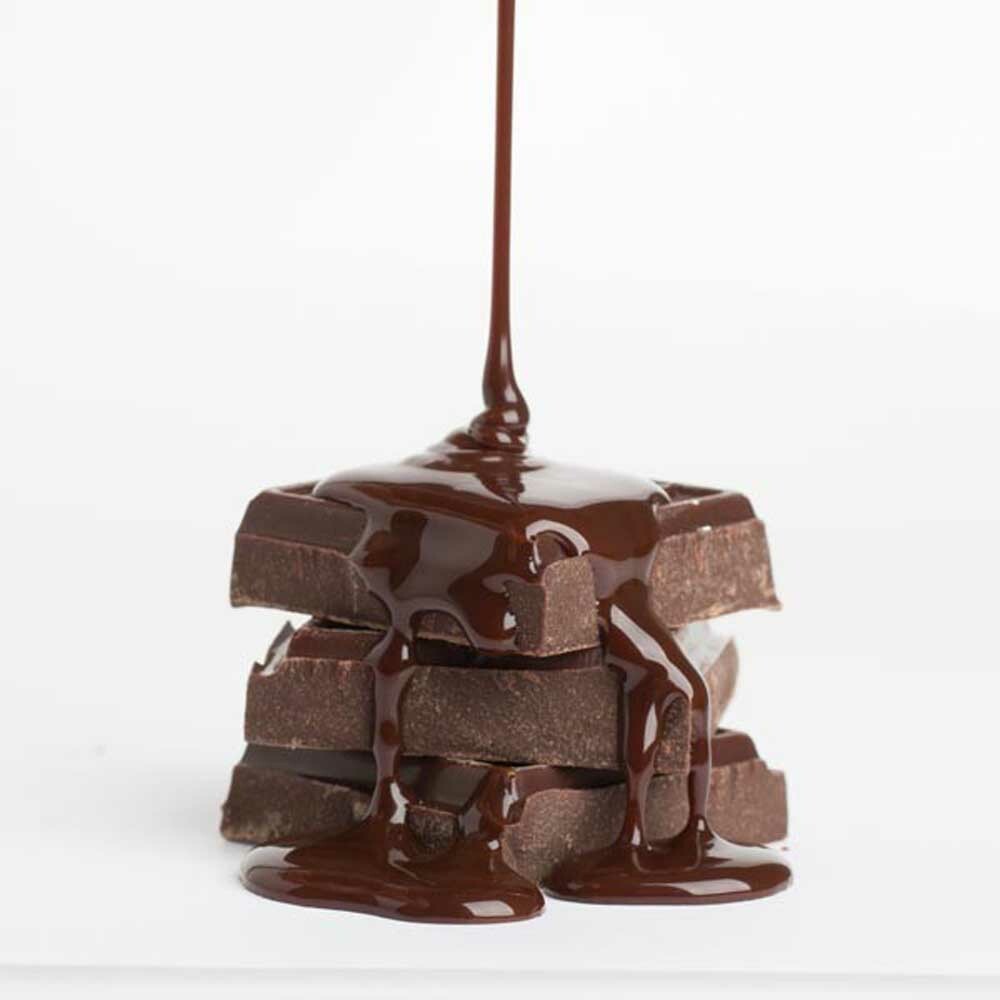 Ask a Question
Mark As Favorite 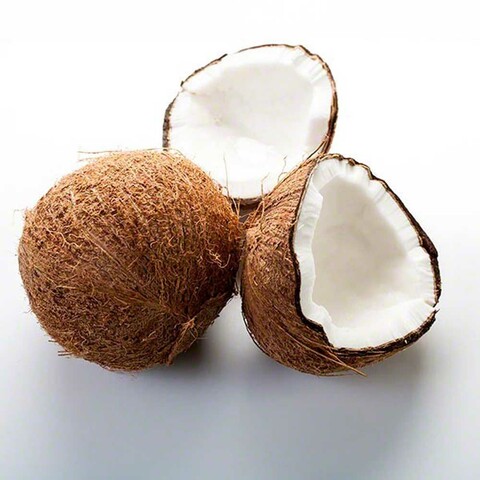 Chocolate is one of America's favorite flavors. But, how did America come to find the deliciousness of Chocolate? Where did this amazing flavor and taste come from? The chocolate flavor comes from the Cocoa tree. Cocoa trees produce Cocoa pods in which Chocolate flavor is extracted for food and drinks.

Mesoamerica became known as the central hub of Chocolate production as far back as 1900 B.C. Indigenous peoples of Mesoamerica known as the Mokaya were producing Chocolate flavored drinks and dishes for many years. The word spread of this delicious, comforting drink with healing properties. As awareness was brought about, a variety of Mesoamerican cultures started employing Chocolate for culinary and healing purposes. In particular, the Mayan and Aztec cultures of Mexico and Central America became prominent commercial points for Chocolate distribution and trade. Chocolate become entirely integrated into the culture of South America and Central America, as it was used for nourishment. When Spanish explorers and Missionaries arrived in the tropical oasis of South America and Central America, they were given drinks of Chocolate as a welcoming gift. The explorers were also given Cocoa Beans as a form of trade. Once Cocoa Beans and by-products such as Chocolate reached the Old World, Chocolate took on a whole new influence. From culinary creations to treatments, Chocolate was everywhere. Chocolate continues to be a prominent figure in today's culture as it is a widely enjoyed flavor.

Believe it or not, but Chocolate is good for you! Research has shown that patients who consumer Chocolate on a daily basis are more likely to live a longer, healthier life than those who do not consume Chocolate daily. Chocolate has a rich consistency of natural minerals, such as iron and magnesium which help keep the body's balance at normal levels. Chocolate also contains important antioxidants that promote a decrease in free radicals and an increase in a healthier complexion, as well as digestive wellness.

Please note: this product shipped to all states (except AZ, CA, UT, NV) needs to be shipped 2nd day air to keep from spoiling. Products should be refrigerated upon receipt. 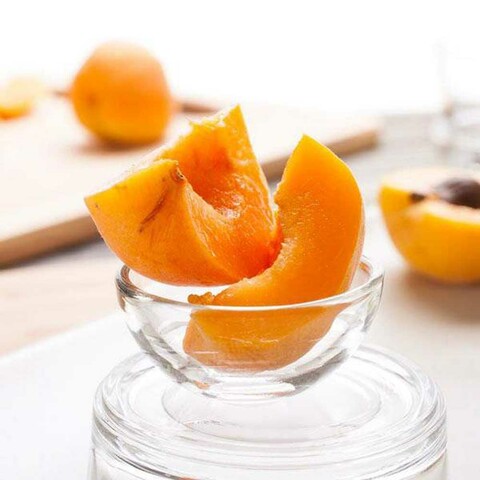 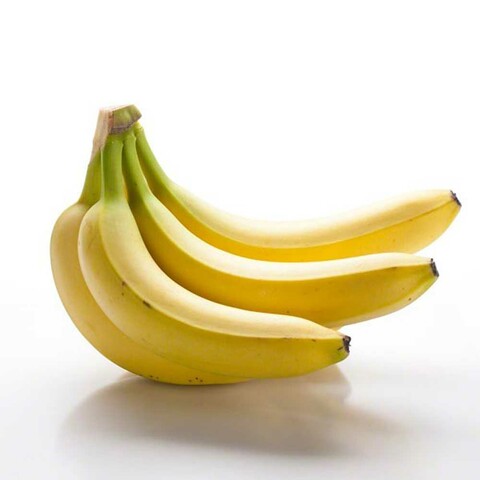